We are sharing Kevin’s (the owner) story…

“Kevin’s dream was always to own a bar abroad from when he first started in the leisure industry when he was 16. In 2000 he visited Zakynthos for the first time staying in Tsilivi for 6 weeks to help his friend set up his bar in Laganas. The island had great appeal to him.

In 2001 he went back to Zakynthos but this time to work at the famous Tropicana Center as its cocktail barman and entertainer. In 2002 he took over the running of the Tropicana, working alongside and his now good friend Andreas. In October 2006 he decided to buy the bar and open a very different business compared to all the others.

His concept for the bar from years before was to open something that had No TVs, No Gimmicks, No Entertainment, No food and No loud music, all original brand spirit, just a plain and simple bar for people to have a drink and socialize in. His Greek friends told him it wouldn’t work, the locals laughed at the ideas he had but he stuck to his plans.

The bar opened in May 2007 and its popularity has grown every season, with more people looking for that more laid back watering hole that is in keeping with the Greek way of life.

The bar has gained recognition over the years by being voted No1 in Zakynthos by Tripadvisor and also has been featured in Easyjets in-flight magazine.”

If your looking for somewhere to just chill out, relax and enjoy some good fun socializing then you’ve found the right place, Oceanic Chill Out Bar. 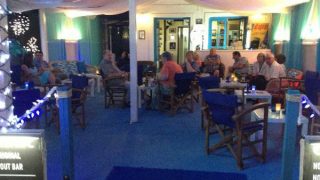 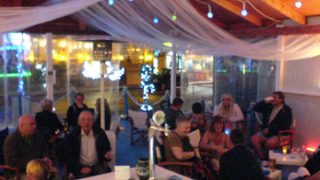 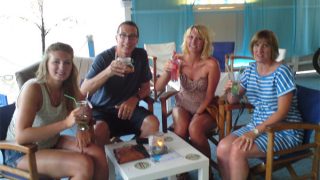 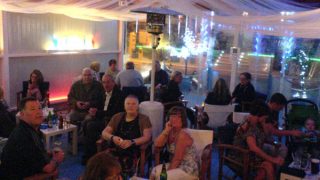 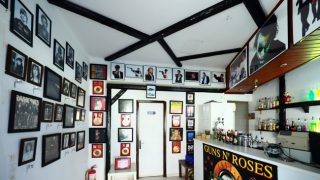 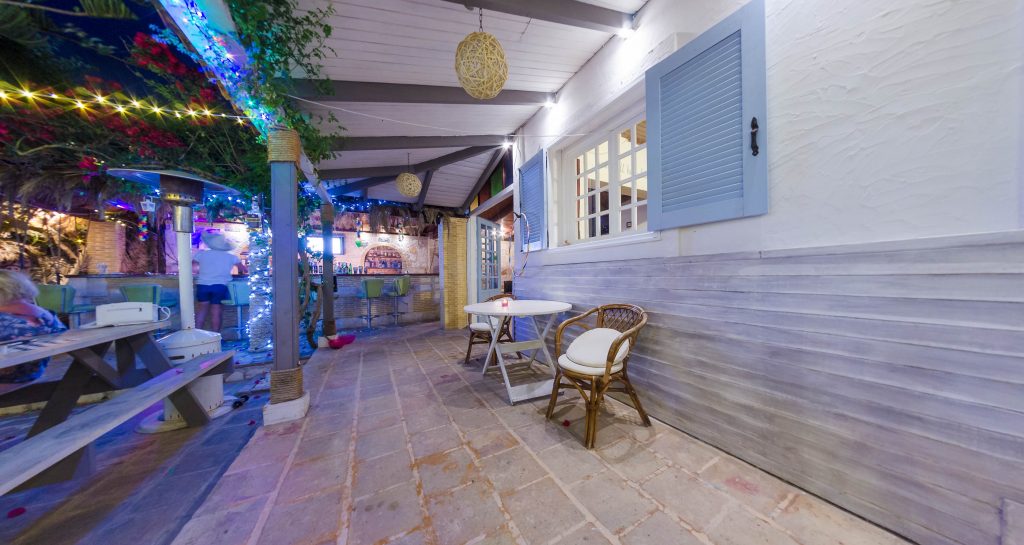 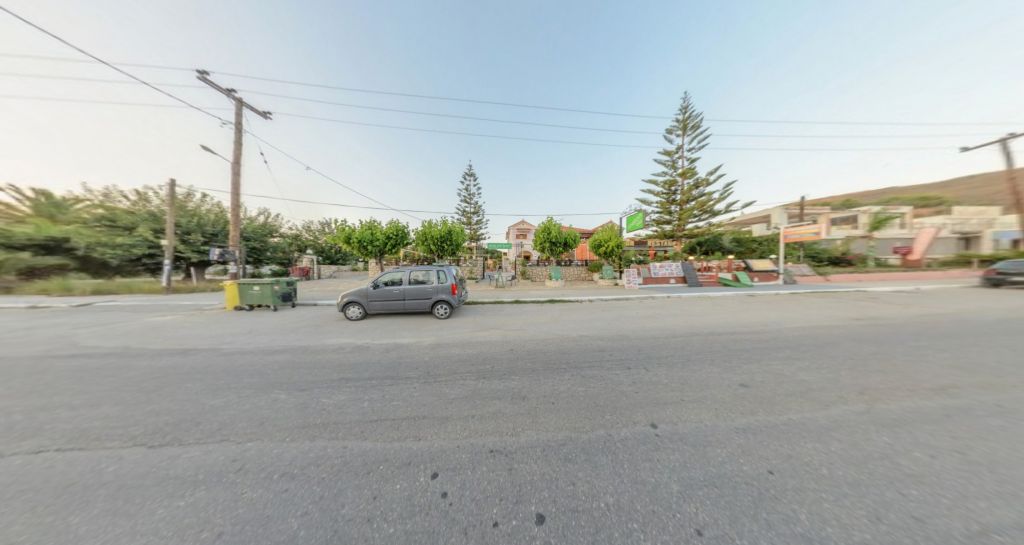 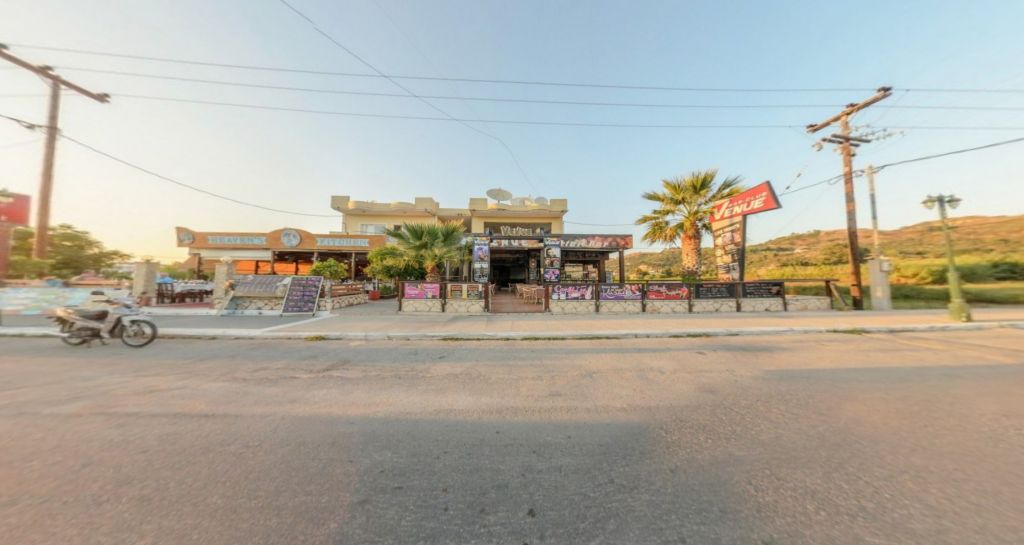 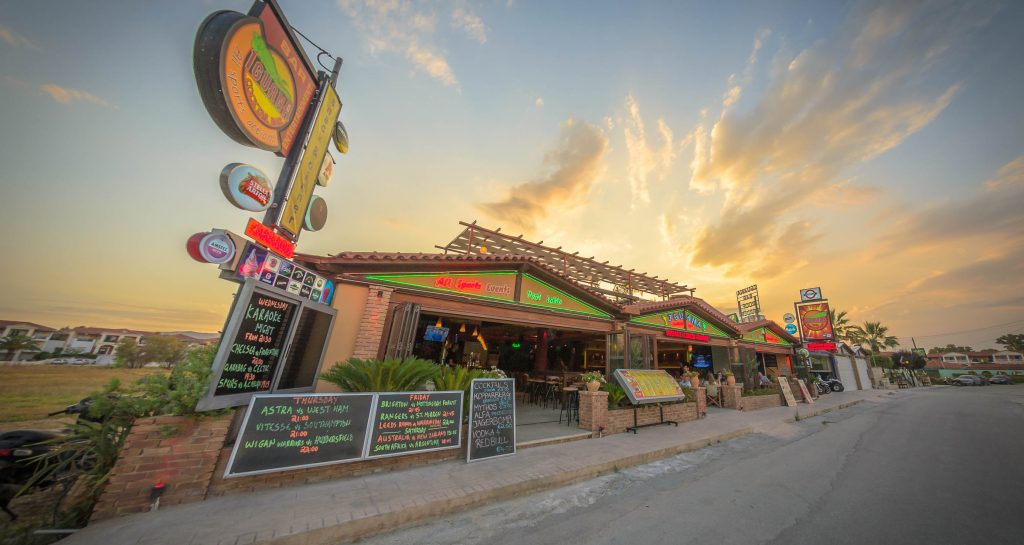 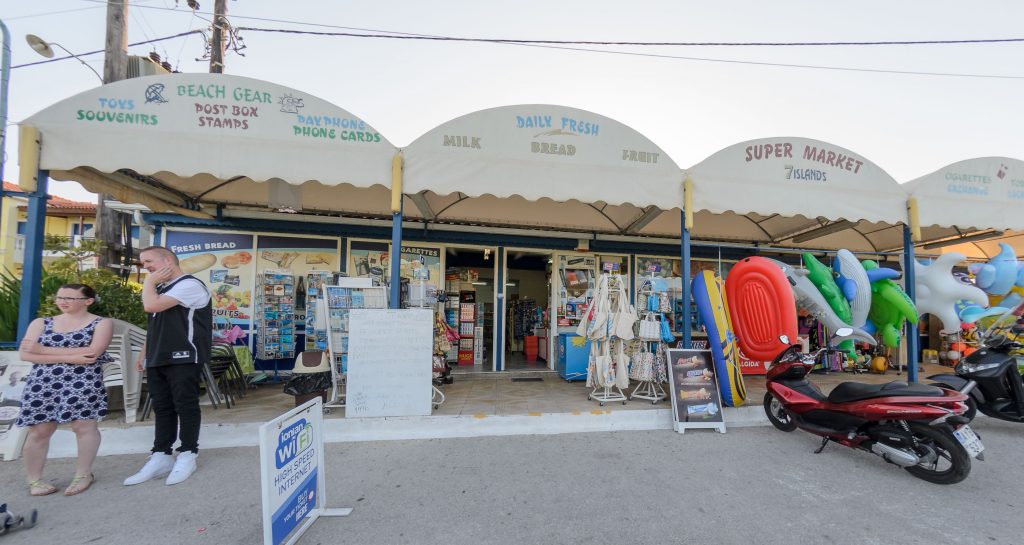 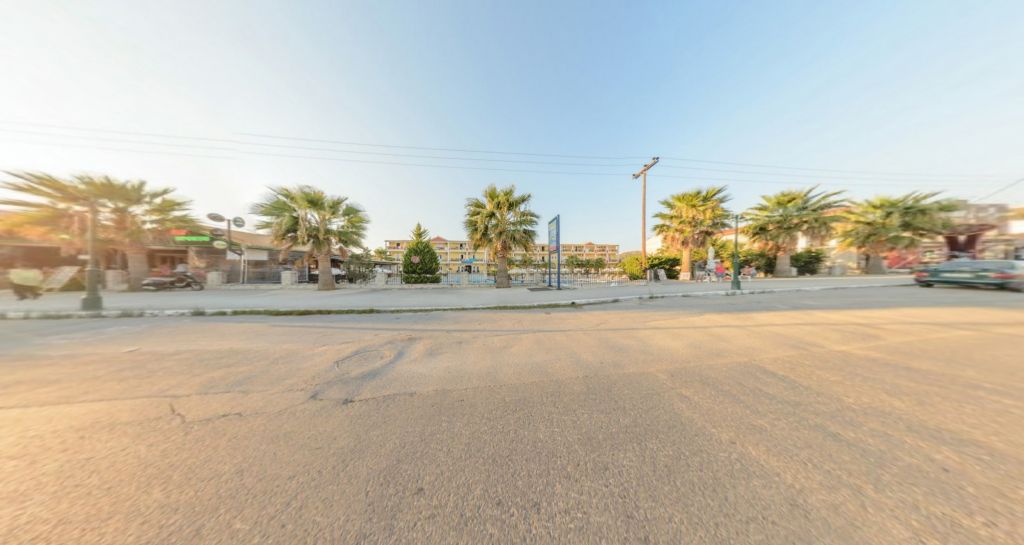 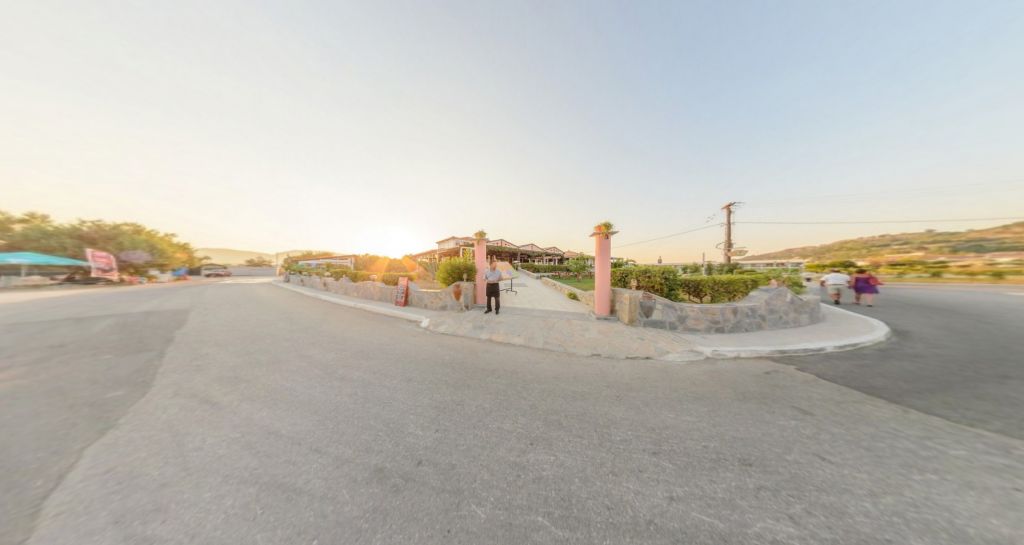 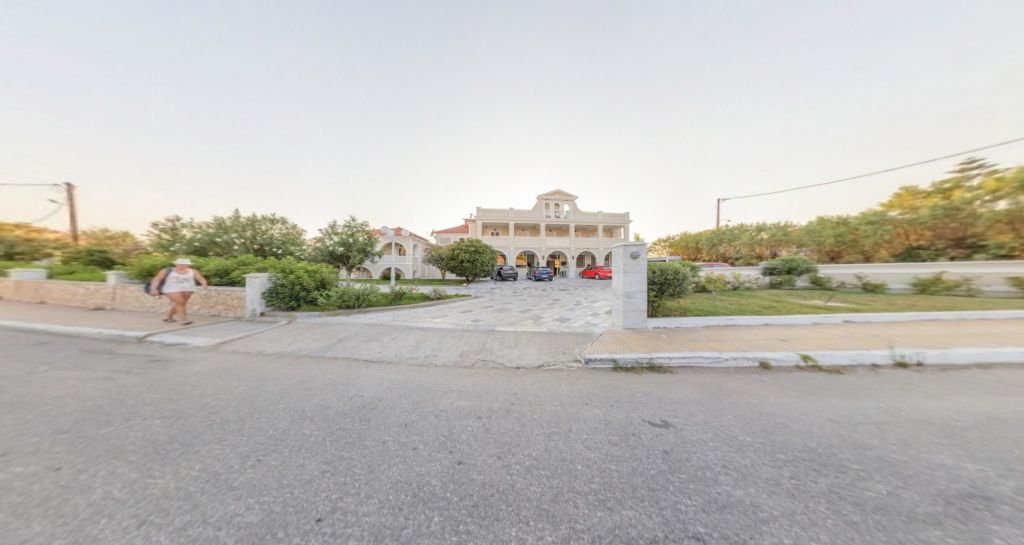 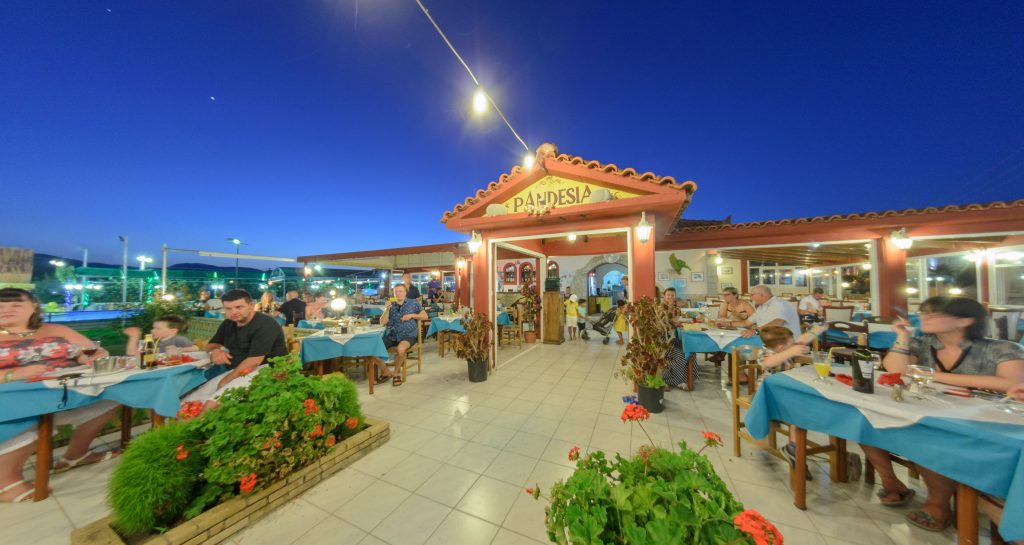