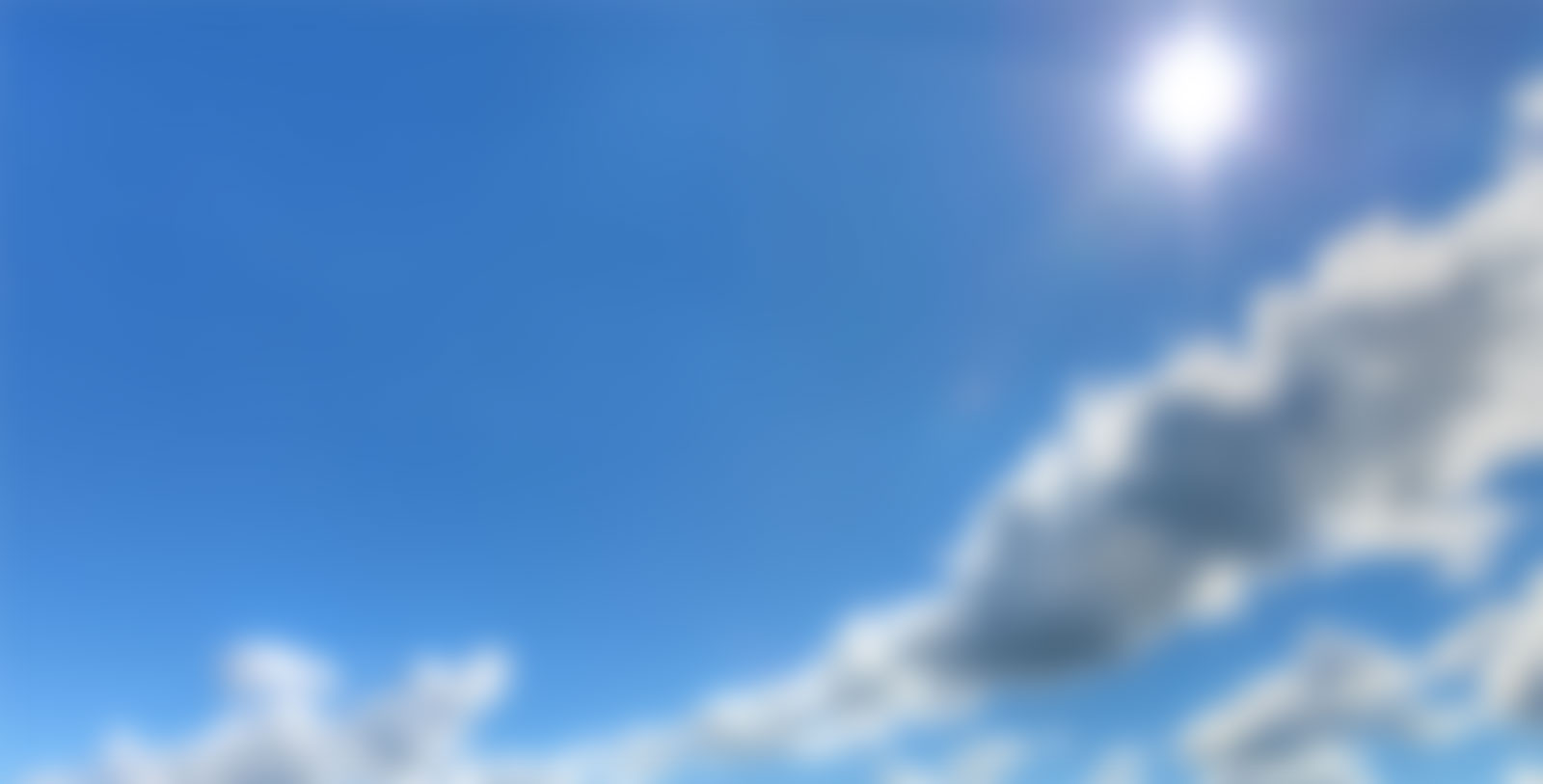 The weather in Zakynthos (Zante) is much more predictable than your local taxman is. However, days with +20C and over in January or February are not uncommon. Due to the island’s geographical location, weather in Zakynthos is a typical Mediterranean one consisting in hot and sunny summers and mild, rainy winters.

Zakynthos enjoys over 3000 hours of sunshine each year, while the hottest months are cooled by the northern prevailing winds, popularly called “meltemia”. Due to the high level of rainfall during the winter months, the island of Zakynthos is much greener than many other Greek islands and the climate is favorable for the cultivation of olives, citrus fruits and vines.

If you plan on visiting Zakynthos between June and October make sure you book a hotel with air-conditioning. The morning and evening temperature usually is excellent, but during the day, Zakynthos can be very warm. All night long you can enjoy Greek food and drinks sitting in a T-shirt on some nice restaurant or bar by the sea.

Snow in Zakynthos? Yes, it can happen but is rare and it happens only in the mountains of the island.

When to visit Zakynthos (Zante)

All depends on what you expect for your visit on the island. If you wish to avoid tourist crowds and get good deals on hotel rooms, then May, September and October are your time of the year. You have to keep in mind though, that some restaurants, taverns or other places you would wish to visit, may be closed, especially the first half of May and the last half of October.

What about June, July and August? They are the busiest months in Zakynthos. Most people are enjoying their annual vacation during these months, so you can expect Zante to be pretty crowded. Hotels and other accommodations are more expensive especially in the tourist areas. Nightlife, however, is so much more fun in summer, when people from around the world enjoy their evenings on the island.

This is the time Zakynthos really is alive. You will hear Greeks singing on many taverns around the island and you will soon be dancing the syrtaki, maybe even on top of the tables depending on the quality of the ouzo you have had… and the strength of the table. Younger people can enjoy themselves, though, in bars and clubs listening to the latest summer hits and experience cocktails and drinks of all kind.