Even more popular today, Komis Tavern has remained loyal to its original routes – the local fishermen and the Zakynthian community and are still using the daily caught fish of the island and Zakynthian ingredients and produce in season. It has won several awards and much acclaim nationally and internationally (as featured on national TV and in international publications). It is famous not only for the expertly cooked food, but also for the warm atmosphere and the hospitality of the Komis family.

The menu gradually expanded to include other types of seafood, and a range of salads, fresh vegetables, wild herbs and vegetarian dishes. All locally sourced organic where ever possible and some such as the wild dandelion leaves even hand-picked in the traditional way by Zakynthian women. 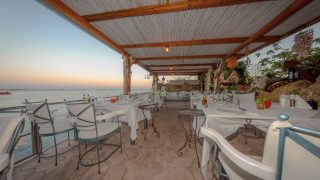 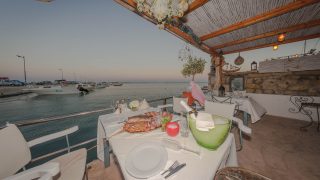 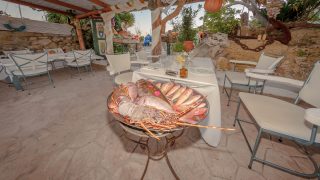 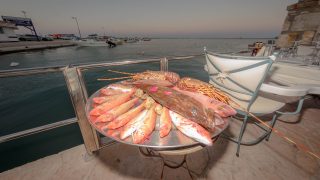 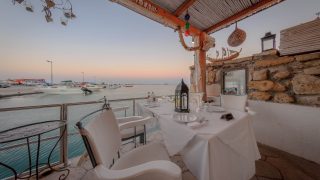 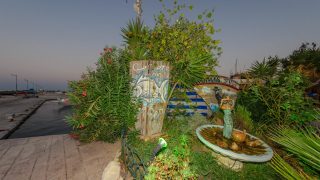 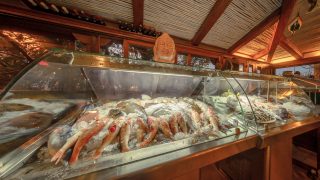 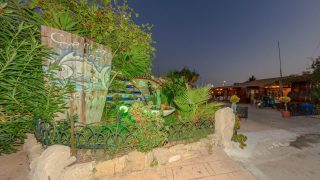 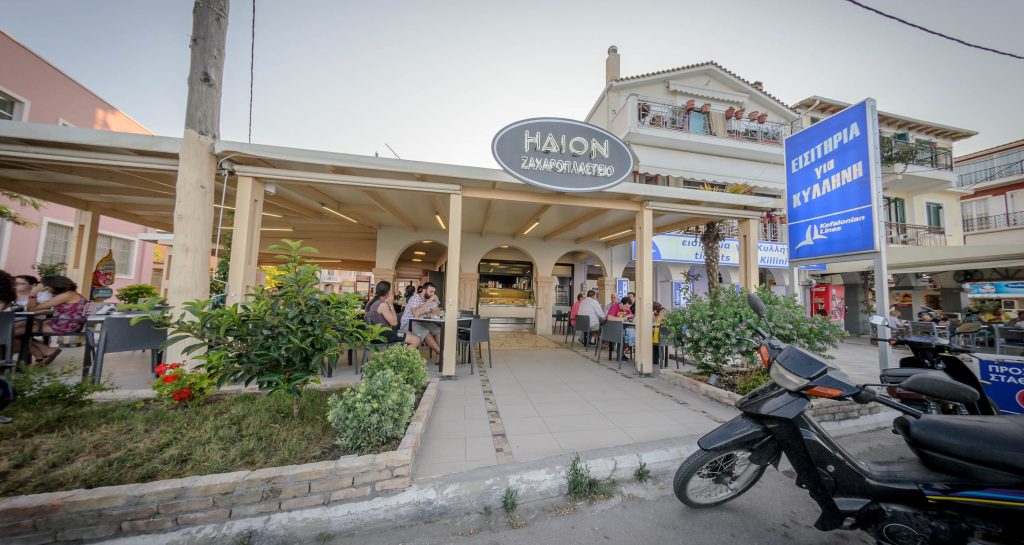 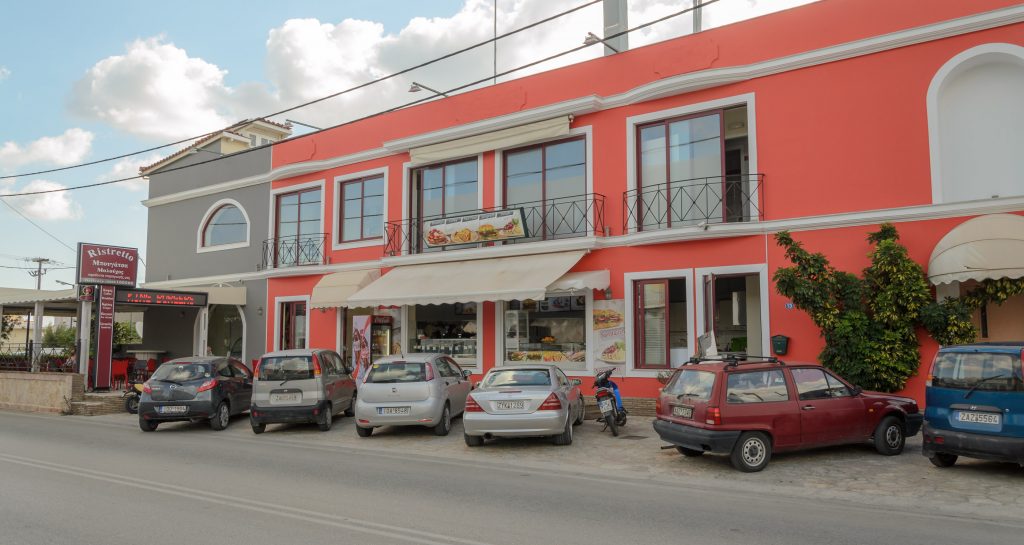 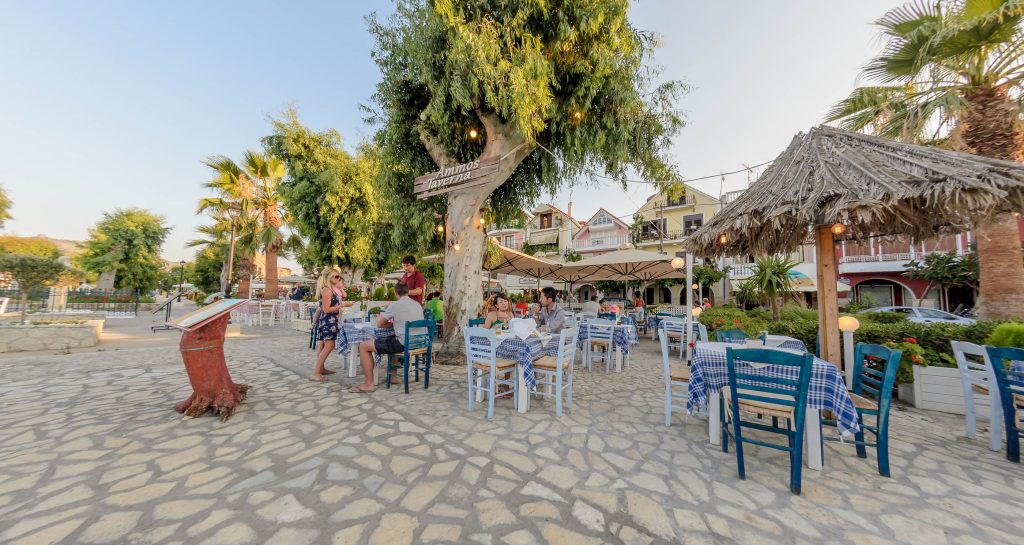 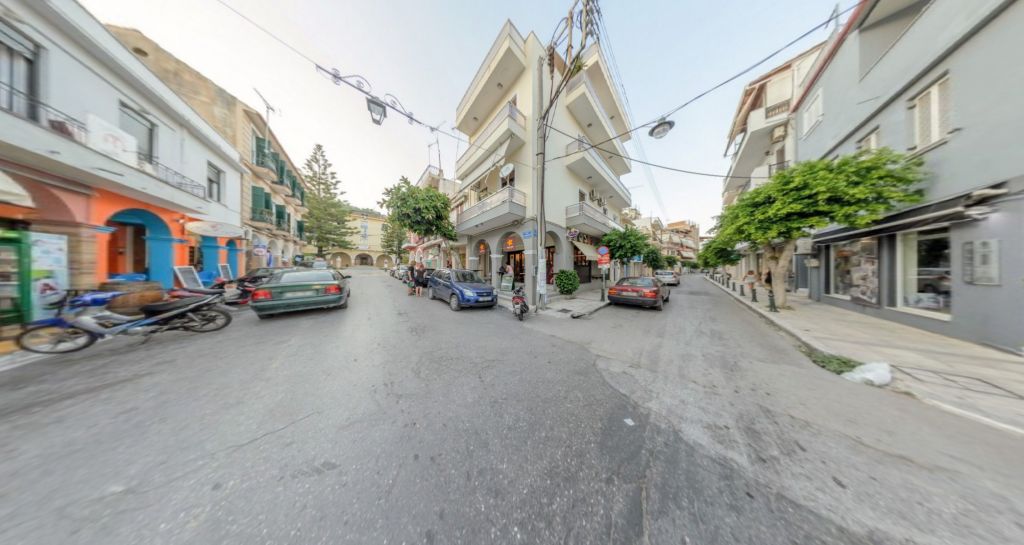 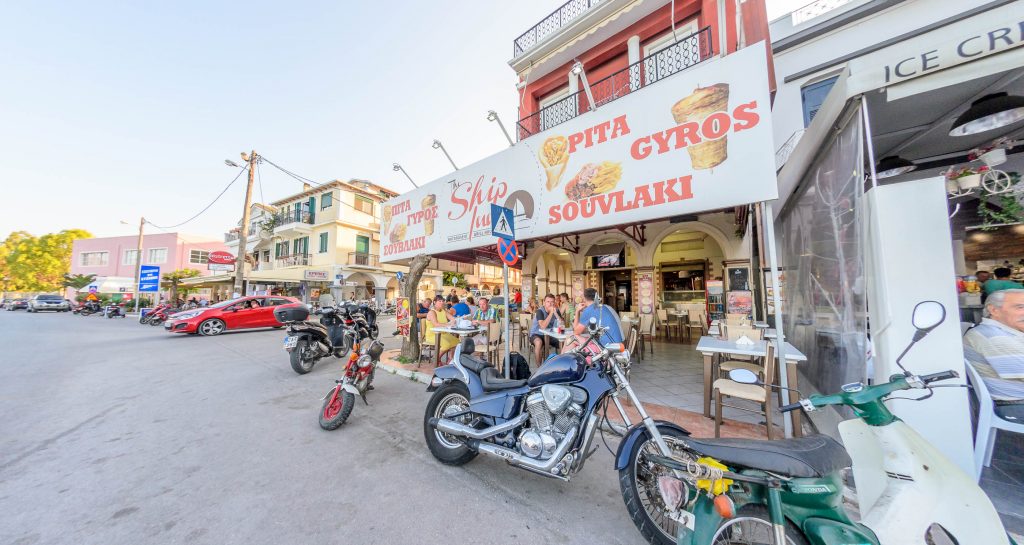 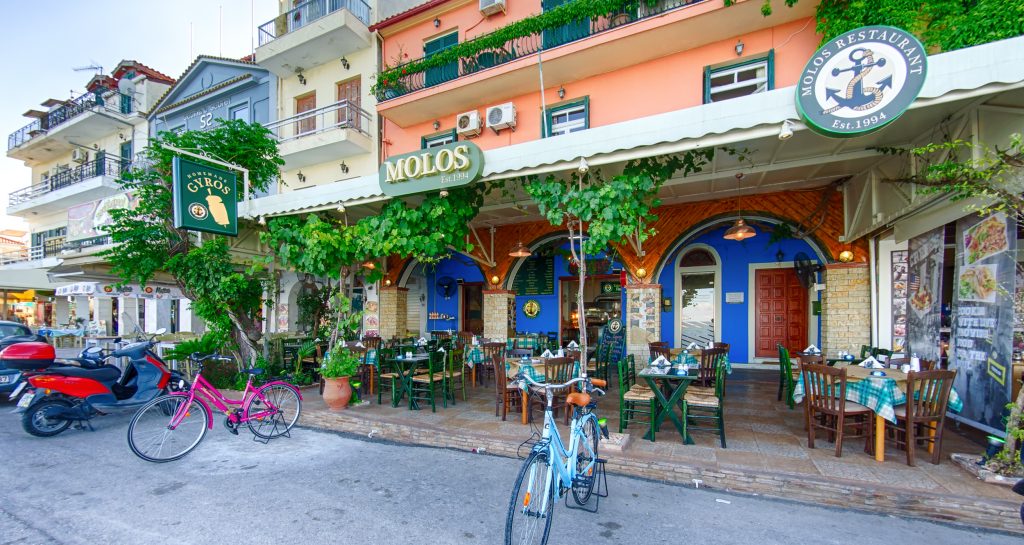 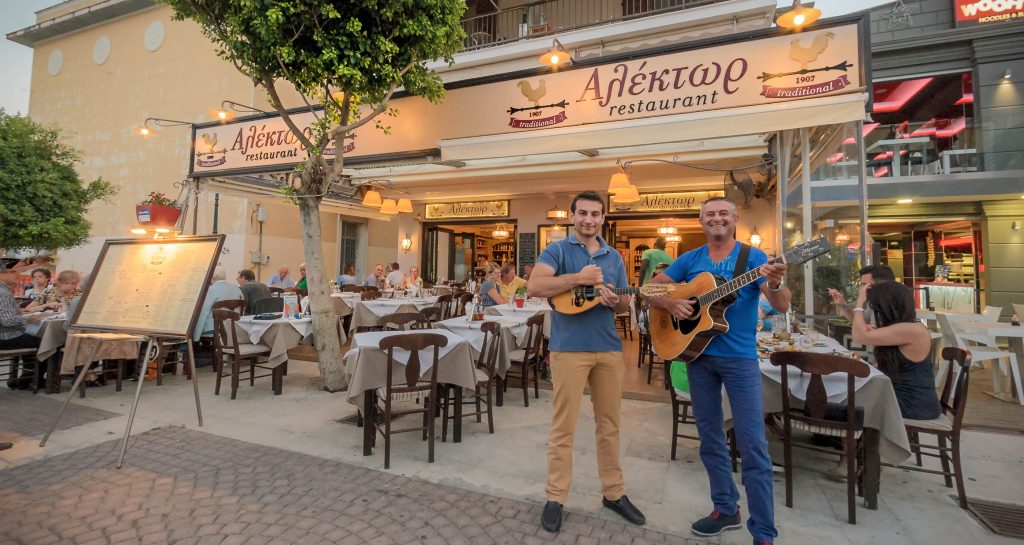 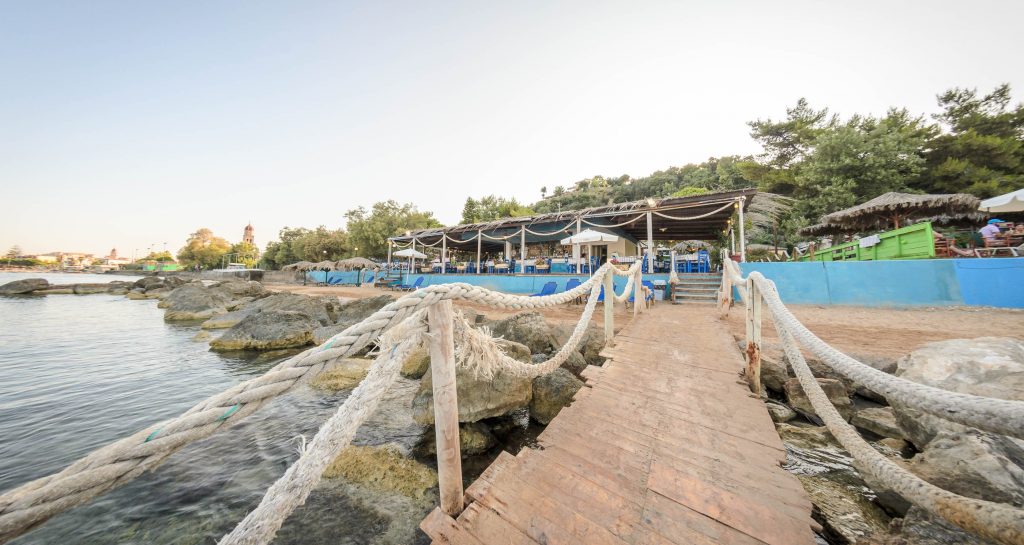 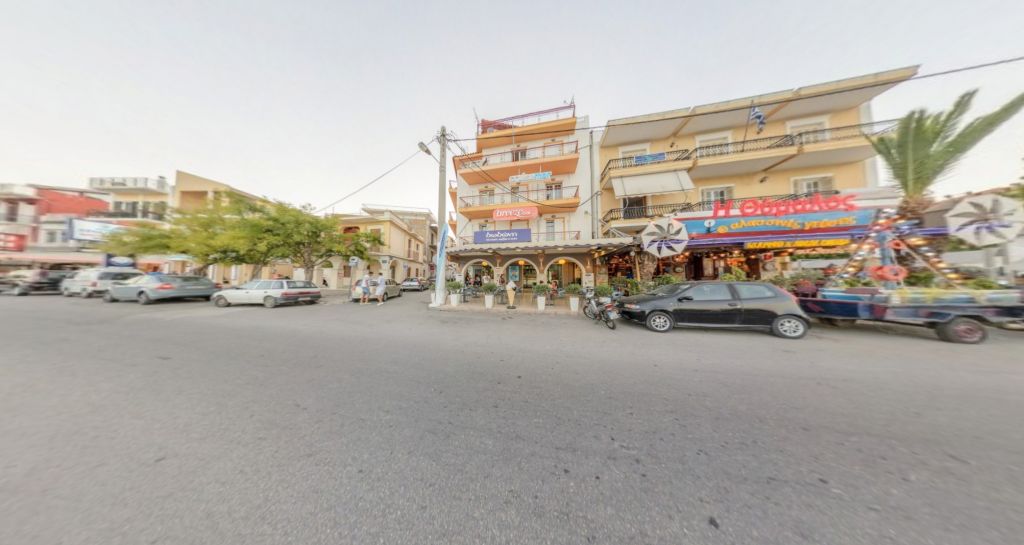